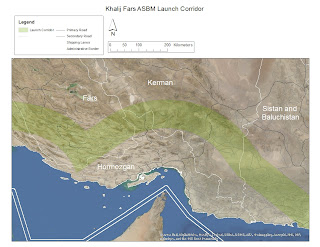 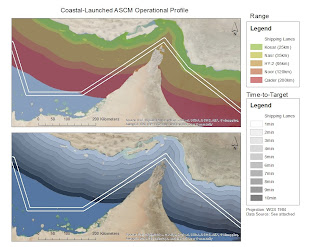 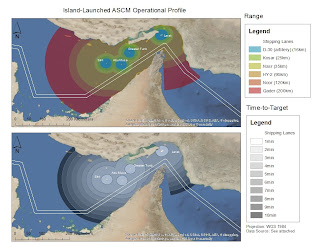 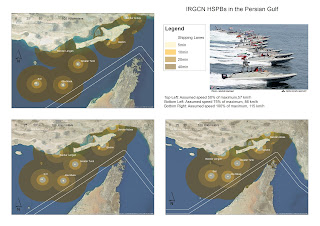 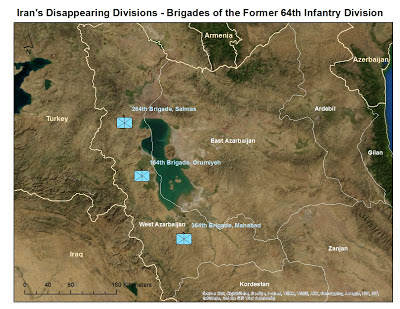 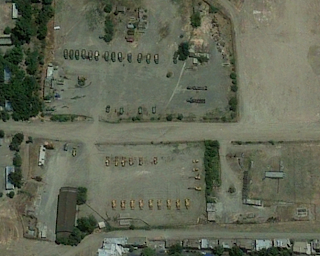 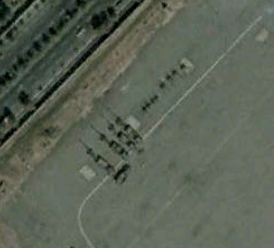 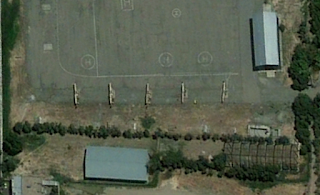 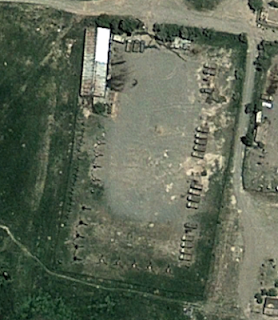 In the continuing series of “Disappearing Divisions” we turn to the 21st infantry division in East Azerbaijan, in north-west Iran, which is also being put under the knife of the army's “Samen Alaeme” restructuring plan.

Previously, the division had one brigade each in Marand, Sarab,Maragheh, and Tabriz. In November 2011, the commander of the 21st ID – Brig. Gen. Birang – participated in a ceremony for the independence of the division's second brigade in Maragheh, now called the 221st brigade. By at least May of 2012, the 3rd brigade in Marand was re-designated the 321st brigade Then in February 2013, the same general announced the independence of the 121st commando brigade as the third phase of the restructuring. The location was not specified, but it is presumed to be Tabriz. One can anticipate the fourth brigade in Sarab being converted to the 421st brigade late-2013 or early-2014.

This loosely follows the pattern set by the restructuring of 28th division described previously. Over 2011-2013, first the second brigade is converted, then the third, then the first. It's worth noting that prior to reorganization, unlike armored divisions, the 21st was composed of four brigades rather than three. It's also noteworthy that the 121st brigade is a commando, rather than infantry, brigade.

Likewise, the stated logic for the restructuring is consistent. Post-9/11, Iranian army commanders observed U.S military action in Afghanistan and Iraq and concluded that the threat they faced was a multi-pronged attack aimed at disrupting force structure. In this context, the objective is to allow combat forces to operate autonomously by shortening command hierarchies and removing unnecessary units.

The country is divided into five regions, each ostensibly capable of carrying out independent combat operations. These are:

Interestingly, all the regional commanders are described as Sartip Dovoms, or Brigadier General 2nd class. Considering that General Birang, of the 21st ID, is a full Brigadier general, putting a lower-ranking officer in what is effectively a corp-level command is rather surprising. The next logical step is to cross-reference this data to determine the original source's accuracy.

Because the commander's have emphasized local autonomy, this implies the expectation of geographic isolation and the inability to coordinate with other regions. This offers a refinement of the 'mobile defense' hypothesis described in previous entries. When referring to mobility as a priority, commanders may only be speaking about the tactical or operational level, rather than the strategic. This is entirely consistent with the idea of a 'layered defense', which sees territory sacrificed for force protection (as opposed to positional/static, or attrition-based defense, which sacrifices forces in order to hold territory; for an analysis of this spectrum, see Gary Walter's “Mobile Defense: Expanding the Doctrinal Continuum”), except that it operates on the regional rather than country level. In fact, the 'regionalization' of command can be seen as a response to one of the difficulties in mobile defense: ensuring coordination between forces; the assumption of a penetrating-type attack is testament to this fear.

One, potentially negative, implication to this bargain is that the army will find it more difficult to achieve a decisive victory. Precisely because they have dispersed their forces in an attempt to prevent their own defeat in a single Schwerpunkt-type event, it's all the more difficult to inflict the same kind of defeat on an enemy. One explanation for this is that since a decisive victory is out of the question, why plan for it. The Yugoslav territorial defense doctrine is the text-book example of such logic. Following the invasion of Czechslovakia, the JNA found itself tasked with the prospect of facing down the Soviet Army. Planning for conventional maneuver would have been futile. Although the IRIA isn't the JNA, and visa-versa, the logic of political, rather than military victory is similar.