The squadrons that make up the Iranian Air Force (IRIAF) are assigned to a series of tactical-air-bases* (TABs) spread across the country. These form the highest known level of organization since it is unknown whether the IRIAF employs a regional operations command similar to other services.

9th 'Shahid Abdulkarimi' Tactical Air Base – Bandar Abbas
As of December 2013, the base is commanded by BG2 Farhad Gudarzi. [8] 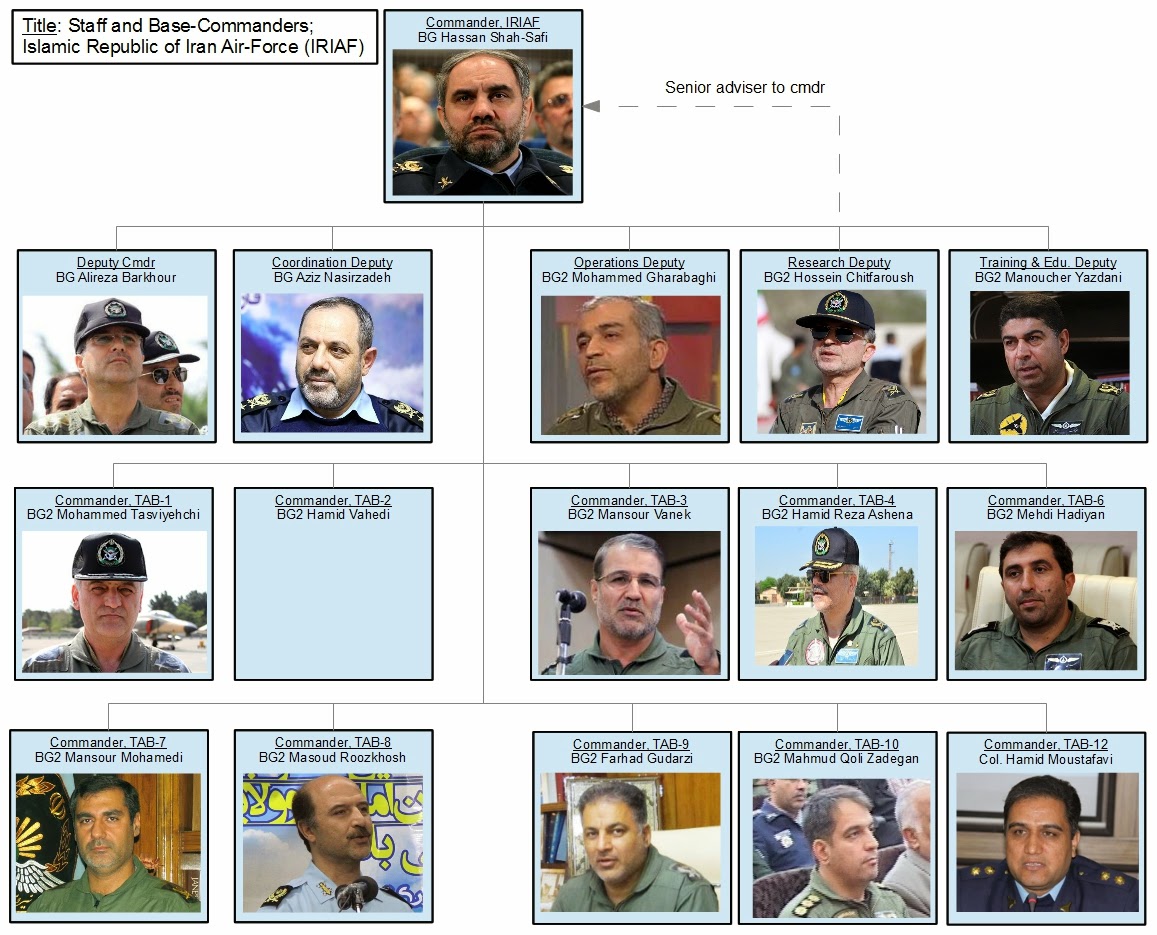 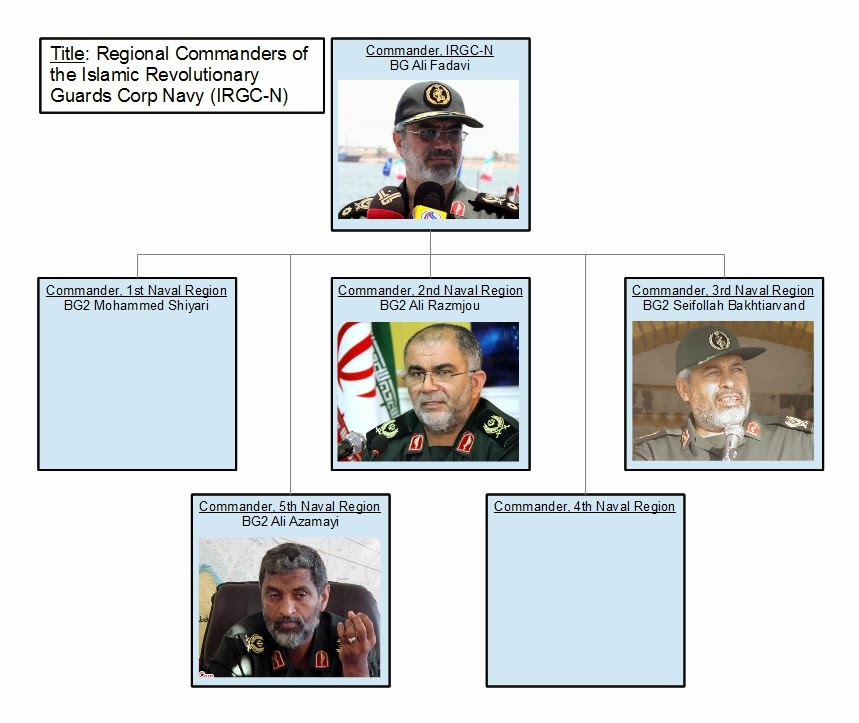