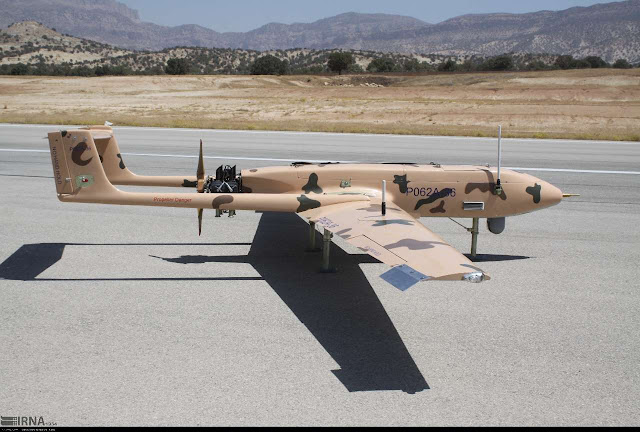 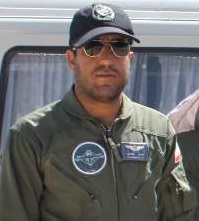 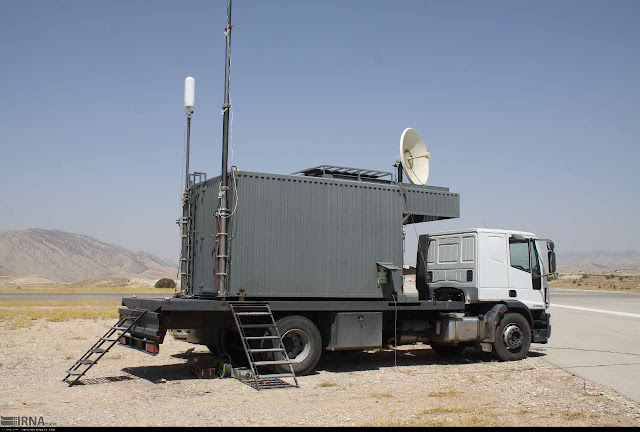 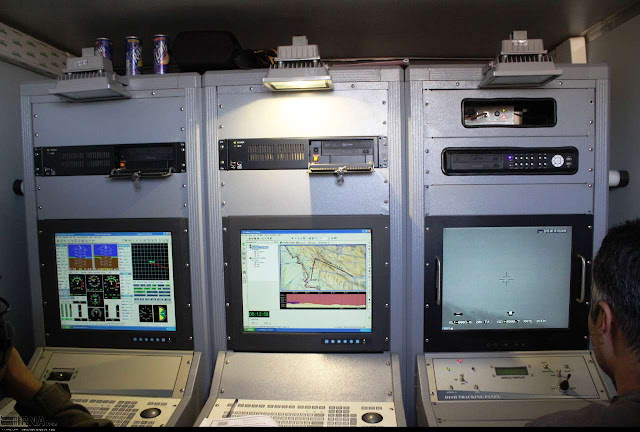 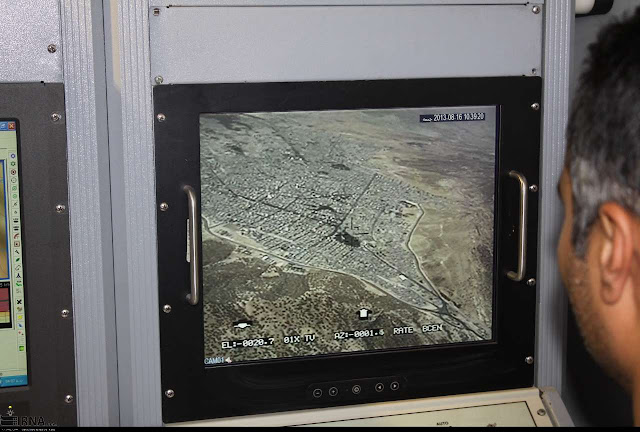 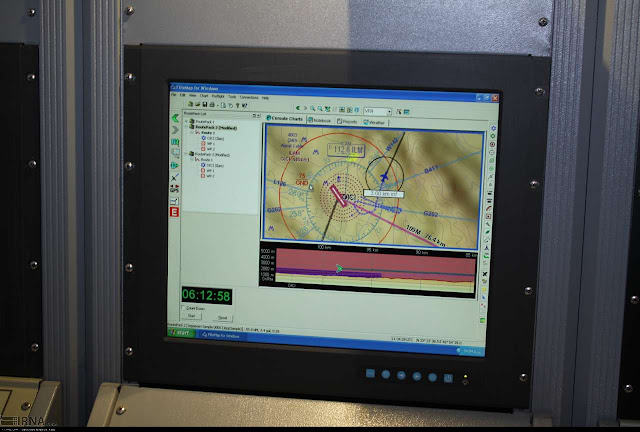 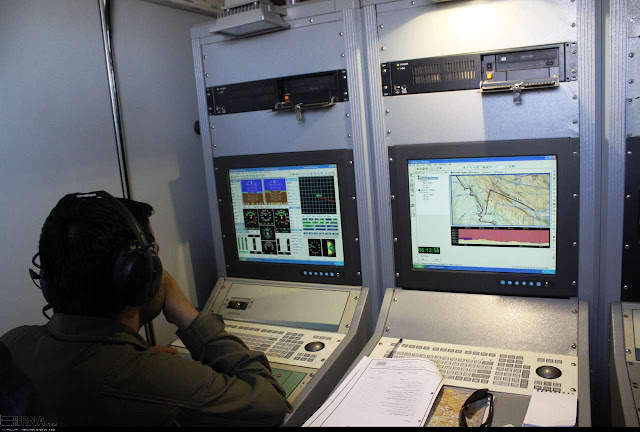 Posted by Author: Galen Wright at 6:21 AM