The Northwest HQ is one of five other regional HQs created under the Army Ground Forces' (IRIA) 'Samen restructuring plan'. Operating on the assumption that they would face a simultaneous, multi-front attack that would preclude centralized strategic control of battles, the IRIA created these HQs to control operations and coordinate tactical actions within their respective theaters. By coordinating tactical actions at this level, the IRIA hopes to achieve their operational objective of regional integrity, which when taken as a whole comprises the national-level defense-in-depth strategy.


“With the objective that units be completely self-sufficient and be able to confront threats independently, we created five regional headquarters in the northeast, southeast, southwest, west, and northwest, and we designed the structure and organization of these headquarters to be self-sufficient and not need outside equipment when confronting threats. These HQs have all of the structure and organization required for an independent and self-sufficient unit, [including] support, and transport units, as well as hospitals.”[2 1/2]

Components:
Units subordinate to the HQ include the remnants of the 16th, 21st, 28th, and 64th Divisions, and other pre-existing local units. Although divisional support and combat assets are now being pushed downwards to their formerly-subordinate brigades, their staff remains in the form of a divisional operations (or tactical) HQ. 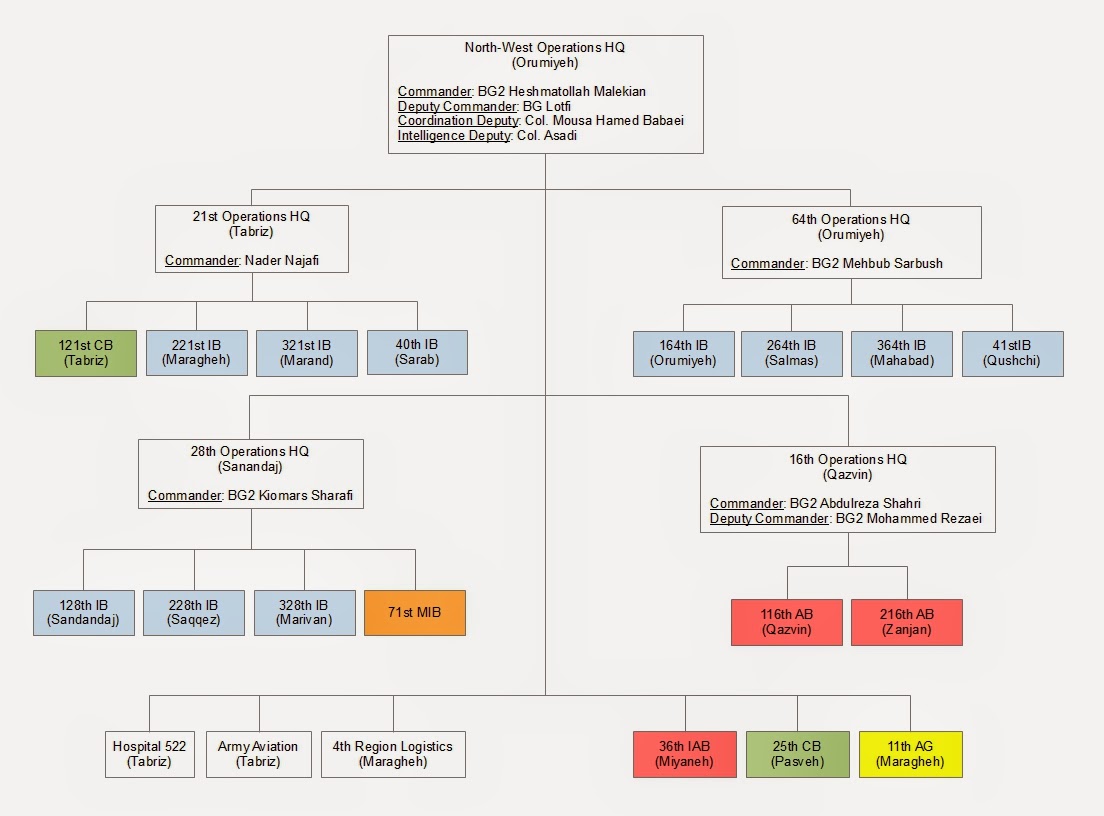 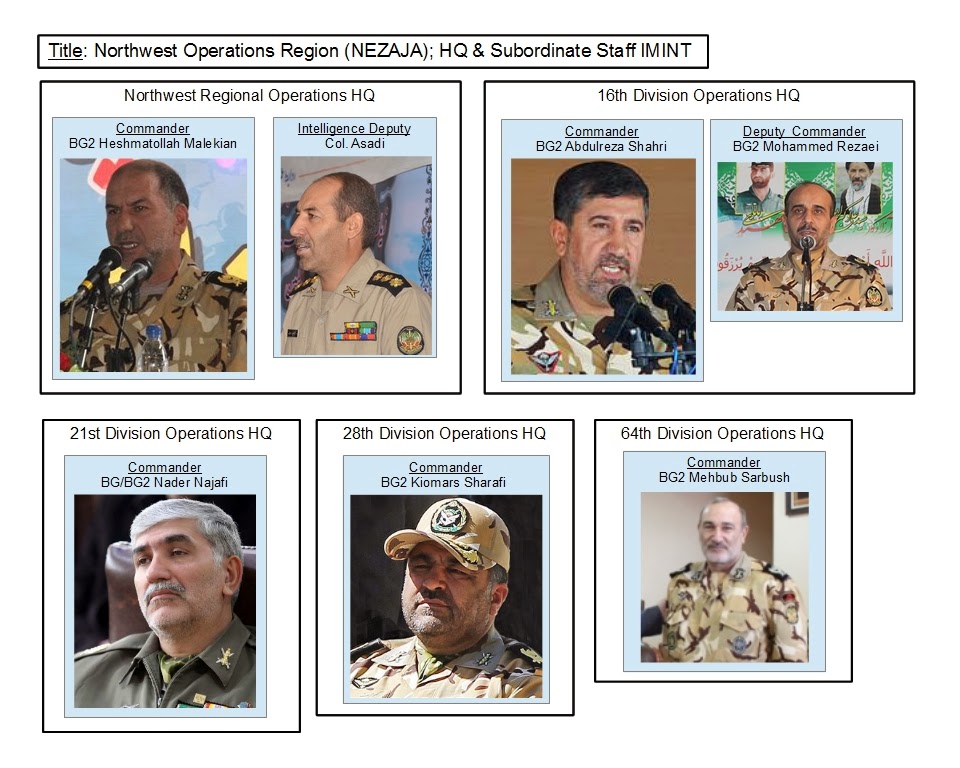